Chennai International Airport is the Third busiest International Airport in India with an average annual passenger traffic of 13 million  and in Asia it is the 49th busiest Airport. Chennai airport is the centre of the Southern Flight Information Region (FIR). It is a major hub of civil aviation in South India ,and also serves as the regional headquarters of the AAI.  It consists of three Terminals. Terminal 1 and 3 for Passenger. it is  at Meenambakkam. Terminal 2 for cargo ,it is at Tirusulam. The Chennai airport was declared the airport of the Year in 2012, for cargo handling. 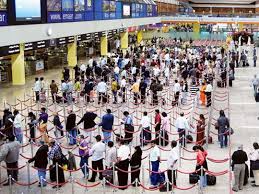 Passenger may no longer have to wait  long queues at security check at domestic terminal as AAI has speeded up  Screening of cabin bags by introducing an automatic to move bags and trays on the conveyor connected to the baggage scanner. 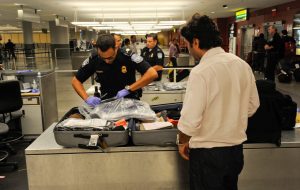 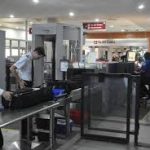 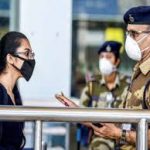 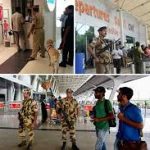 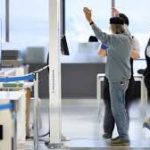